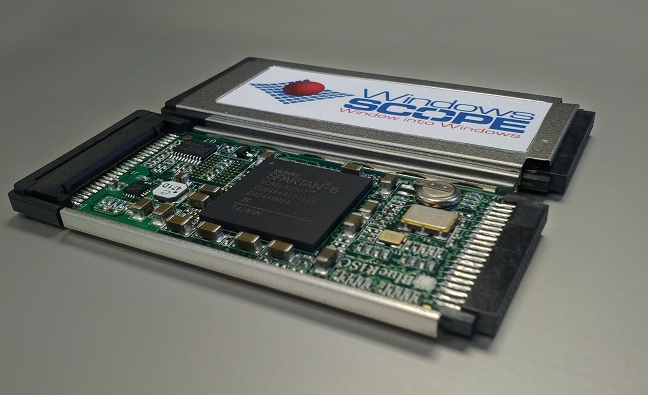 To get a memory dump from a locked computer, an investigator could  then simply run any memory acquisition software.